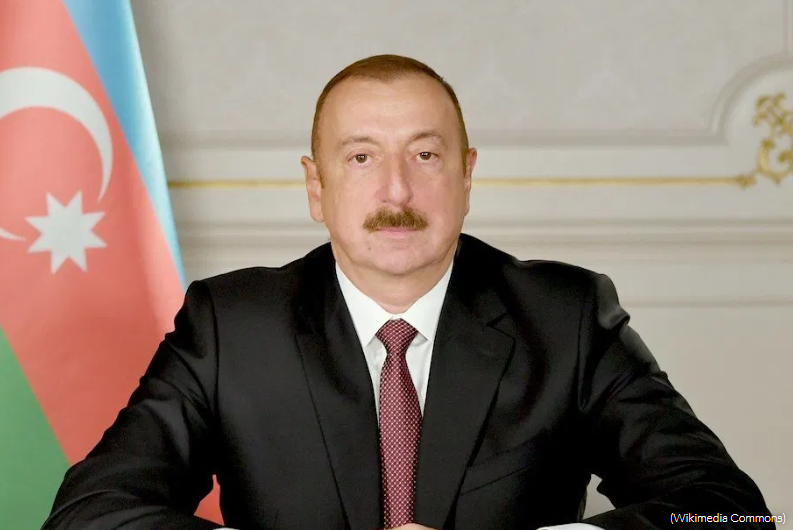 Oil-rich Azerbaijan is undergoing a major process of top-down modernization. Here’s why the reforms are happening now—and why Washington should take an interest.

A wave of political dynamism is passing through Central Asia and the Caucasus. Under new leadership since 2016, Uzbekistan has embarked on a major effort to reform and modernize. Armenia's former President's attempt to cling to power launched a Velvet Revolution in 2018 and ushered in a new administration explicitly committed to tackling the country's oligarchic system. Kazakhstan, whose first President engineered a managed succession to a long-term confidant, continues on its path to reform the economy, while pledging a more inclusive political atmosphere.