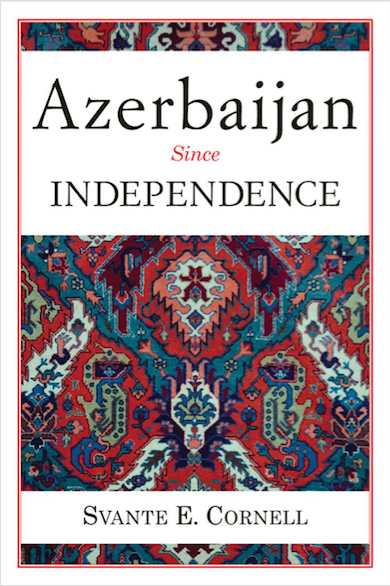 Azerbaijan Since Independence offers a comprehensive intro- duction to modern Azerbaijan, a post-Soviet republic located on the western shore of the Caspian Sea. This small country has outsized importance due to its strategic location at the cross- roads of Europe and Asia, its energy wealth, and its historical experience as an early modernizer in the Muslim world.

The book begins with six chapters on Azerbaijan’s history from pre-Soviet times to the present, with an emphasis on the past twenty years. The next four chapters are thematic, covering the con ict over Karabakh, the political system, the oil-dominated economy, and societal changes and trends including the role of Islam. The remainder of the book surveys Azerbaijan’s foreign relations, with an analysis of the foreign- policy-making context complemented by chapters on relations with Iran, Russia, Turkey, and the West. The book closes with a brief epilogue discussing the country’s future.

See details and order the book from Routledge or on Amazon.com