Religion as a Factor in Caucasian Conflicts 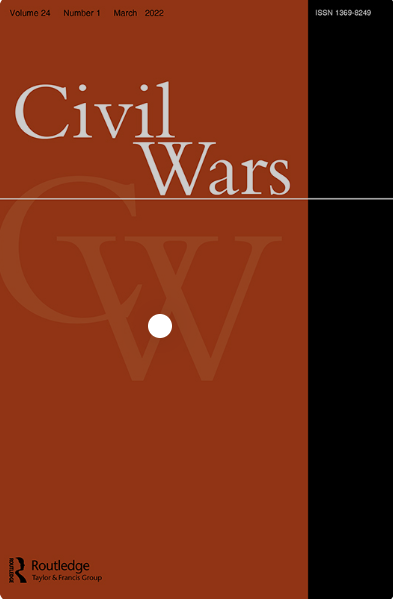 The many conflicts that have raged in the Caucasus since the end of the 1980s have often been depicted in the media and academia as basically religous in character. The religious differences between parties to conflicts are empjasized and often exaggerated. In particular, the Caucasus has been taken as an example of the 'clash of civilzations' supposedly under way. This article seeks to challenge this perception of the Caucasian conflicts, arguing that religion has played a limited role in conflicts that are actually ehnopolitical and territorial in character. The article argues that seldom are religious bodies of thinking used to legitimize conflict behaviour in this region -- there has been no Jihad in the Caucasus, for example -- nor has the politicization of the parties to a conflict been underpinned primarily by religious identity or theological perspetives. As such, religious conflict can not be spoken of. Furthermore ther has occured no rallying of outside powers along religious lines; quite to the contrary empirical evidence shows hat religious has had little impact -- especially when compared to ethnicity -- in the international ramifications of these conflicts.