CACI Forum Invitation: How US Aid Builds - and Undermines - the Afghan State Featured 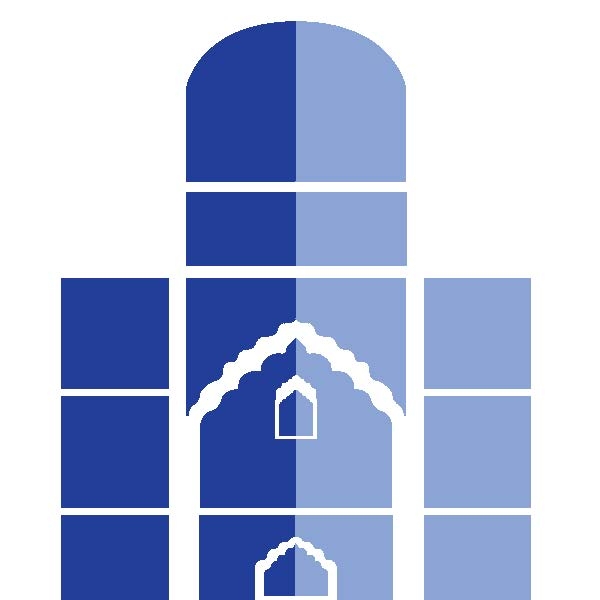 How US Aid Builds - and Undermines - the Afghan State

Dr. Nematullah Bizhan, author of  Aid Paradoxes in Afghanistan: Building and Undermining the State, will present a disturbing critique of US and western aid to Afghanistan. Happily, he will also offer a prescription for fixing it.

RSVP: Send to This email address is being protected from spambots. You need JavaScript enabled to view it. or follow the link to Eventbrite

More in this category: « Is Something Stirring in Central Asia? CACI Event Invitation: Trans-Caspian Forum on Capitol Hill »
back to top