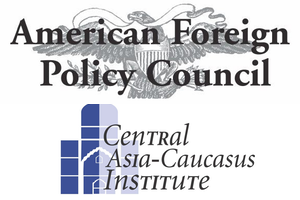 Central Asia and the Caucasus: From Independence to Interdependence Presentations by Spring 2016 Rumsfeld Fellows 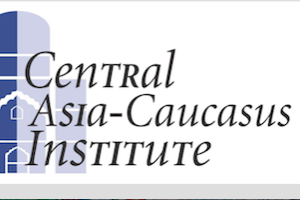 Central Asia and the Caucasus:
From Independence to Interdependence
Presentations by Spring 2016 Rumsfeld Fellows

The fall of the USSR enabled peoples of Central Asia and the Caucasus (Greater Central Asia) to claim full independence and sovereignty. While bringing many obvious benefits, the strengthening of new sovereignties has also brought self-isolation and rivalry among peoples who had actively interacted for hundreds of years before the Russian conquest. The resulting isolationism has created needless tensions in the region, deepened poverty, and fostered  religious radicalization. Meanwhile, geographic proximity, interdependent infrastructure, and the presence of Russian media have maintained ties with Russia and rendered them appealing to many.

Is it time to  shift from the radical independence to intra-regional dialogue and economic integration within the region? And for the region as a whole to capitalize on its strategic location, cultural diversity, and human capital?

Twelve participants of the Spring 2016 Rumsfeld Fellowship Program, representing nine countries of Central Asia and the Caucasus, will share their answers to these questions.

A video recording of the event may now be viewed on the SAIS Events YouTube channel.